-an article in the Engage Light Magazine 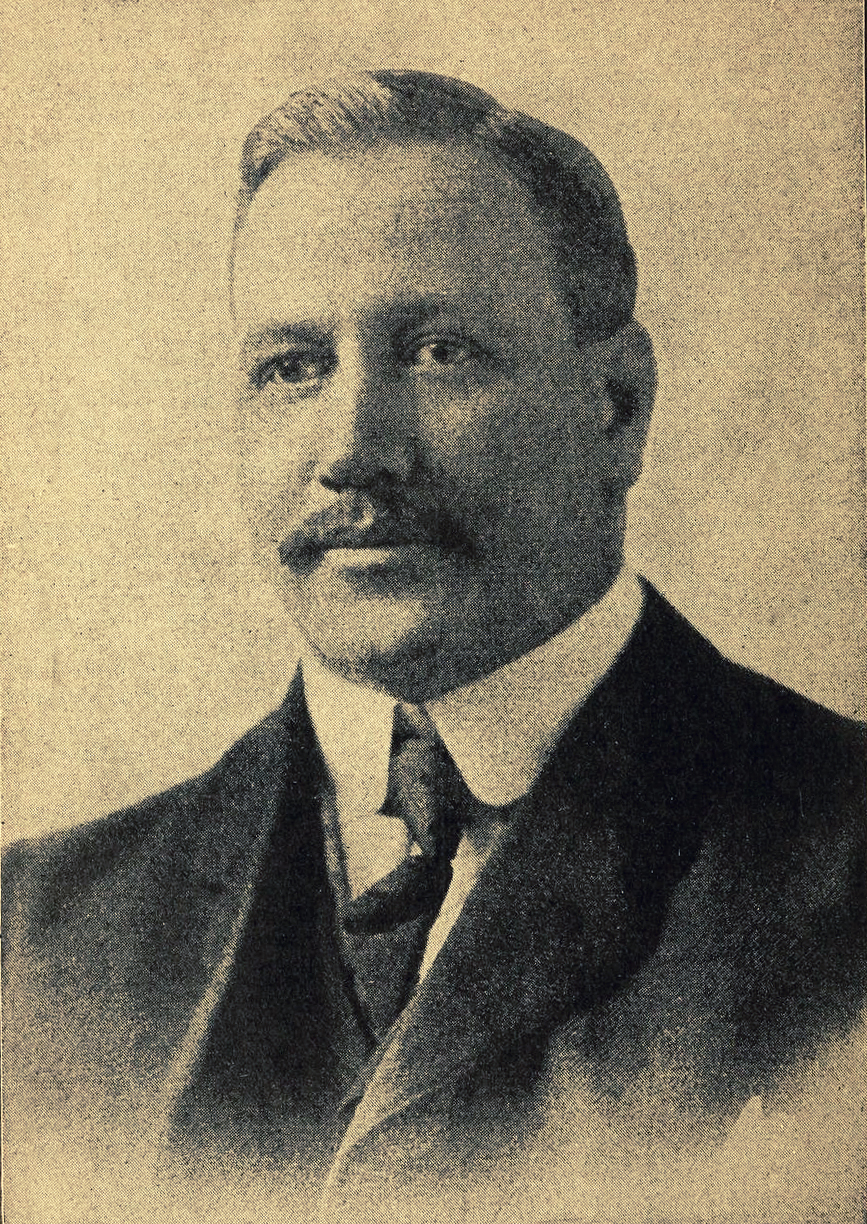 Being made in our Creator’s image, is it any surprise that Christians keep creatively inventing? Few people know that two of the most popular sports, basketball and volleyball, were both invented by Christian missionaries in the 1890s as evangelistic sports?  Many of us first learned to play volleyball during our school gym class.  Who might have imagined that 127 years later, over 46 million North Americans and 800 million people globally would now participate in volleyball? Some estimate that volleyball has become the most popular team sport in the world.

Born in 1870 at Lockport, New York, William G. Morgan loved working at his father's boat yard on the banks of the Old Erie Canal. Like many young men, he wanted to be just like his dad. So at age 14, he initially ran away from home to work on a canal boat.  At age 15, William actually dropped out of school because he felt awkward about being larger than most of his classmates.  His godly mother, seeing his academic gifting, had him apply to the famous evangelist Dwight L. Moody’s Mount Hermon School.  A local pastor, R. Norton, supported Will’s application, stating, “He is very thoughtful and interested in spiritual things. He is very reliable and has much symmetry of character.” Willam’s Sunday School teacher wrote this endorsement of the Morgan family:

His mother is a remarkable woman. A devout Christian, a “main stay” in her Church; calm, quiet, dignified in her bearing, she purchases ably and shows great executive ability earnestly and most devoutly does she work and pray for the good of young people of East Lockport. Respectfully, L. F. Helmer (Mrs. J. S.)

I simply write to ask attention to it, as his call is critical. If Will is not accepted now, for term beginning in Feb., there is great reason to fear he will never go to school again. Not from his wish, but from circumstances….A thoroughly established Christian, inheriting from his mother superior qualities of mind and heart, he is well worth polishing for his Master’s use. I beg your attention to his application. Respectfully, Mrs. J. S. Helmer.

Within a week, Will was accepted into Mount Hermon, where he had a steady diet of bible, academics, music, and sports.  While singing on evangelistic tours, he fell into love with the pianist, Mary King Caldwell, his future wife.  Football became his passion.  When the Mount Hermon football team held its own against the superstar YMCA Springfield team, William was recruited four days later by the Springfield Coach Dr. James Naismith.  Springfield College was part of the muscular Christianity movement, creating such a strong football team that they defeated the best of the University teams, Harvard, Yale, and Princeton.

After Dr. Naismith received a nasty concussion, he invented a kinder, more Christian sport, basketball.  William Morgan, who was mentored by Dr. Naismith, became the YMCA physical education director in Holyoke, Massachusetts. There, he noticed that basketball was too rigorous for middle-aged business people. So in 1895, he invented volleyball, as a gentler spinoff from basketball.  As a non-contact sport, there were far fewer bloody noses. It was a clear example of iron sharpening iron. In creating volleyball, William adapted ideas from handball, baseball, tennis, and badminton. His desire was to invent a new game which everyone could play, regardless of their age or physical ability.  Initially he called it Mintonette. Fortunately, he wisely listened to Professor Alfred Halstead’s advice to rename it as Volleyball.  Needing a lighter ball than a basketball, he asked A.G. Spalding to create one.  Writing the original rules for volleyball, William printed them in the first edition of the Official Handbook of the Athletic League of the Young Men’s Christian Associations of North America (1897). William Morgan left his job at the YMCA in 1897 to work for General Electric and Westinghouse.  Even though no longer a YMCA missionary, William said that he was "content in the knowledge that the (volleyball) game brought a richer life to millions of people throughout the world."

in 1900 Canada became the first country outside of the USA to adopt the game. YMCA missionaries quickly introduced Volleyball to missionary schools in Asia.  It became so popular that it was played in the Oriental Games as early as 1913.  Once again, it was YMCA missionaries who ministered to the body, mind and spirit through volleyball: Hyozo Omori and Franklin Brown in Japan (1908), Elwood S. Brown in the Philippines (1910), J. Howard Crocker in China, and Dr. J.H. Gray in Burma, China & India. Volleyball, like basketball, was truly a missionary sport with global impact.  In the early YMCA, founded by the evangelist Sir George Williams, they didn’t just play sports.  Before each game, they would have a time of Christ-centered bible study and prayer with the sports team.

Volleyball caught on in Russia through the YMCA. When the YMCA were kicked out in 1927 of Russia for being capitalist and religious, volleyball however was allowed to remain. Russia eventually became the dominant team globally.  During WWI, the USA troops brought volleyball to Europe.  Volleyball was first demonstrated in the 1924 Parish Olympics, but not added as an official Olympic sport until 1964. Beach volleyball did not get accepted in the Olympics until 1996.

We thank God for William Morgan, an amazingly creative missionary, who left us with a healthy, non-violent sport that has impacted the world.