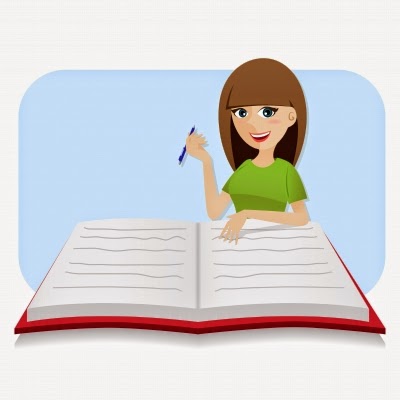 I was a pre-teen when I began to tithe 10% of my meagre allowance. There were no school buses or free textbooks so my parents bore the education bills for all nine children - booklists that were longer than my knee-length pleated uniform - and the cost of the uniforms too - and taxi fares.


I started to tutor at age fourteen and my "income" increased, and happily, my tithe. My mother was convinced that we were successful because of obedience to God, and that belief steered me to tithe every resource I had. I was torn as to which pair of socks to "tithe" to the girl who lived two houses behind ours, but it was much easier when it came to tithing my time. Not that I had much of a choice at first. My mother supervised our prayer and Bible reading times, and if I added church attendance, my time to the Lord surpassed the requisite weekly 10% goal of seventeen hours I had set for myself.


I tithe hours to God up to this day, and during my time with Him, I draw inspiration. Jeremiah 33:3 promises, "Call to me and I will answer you and tell you great and unsearchable things you do not know." (NIV). The word "unsearchable" means " not lending itself to research, hidden". This implies that research has not captured themes and topics that can be written. The KJV replaces "unsearchable" with "mighty".  It astounds my mind at the potential of "great and mighty and unsearchable things" there are to write about.
To whom will Father God give the heads-up of this not-yet-known intelligence?
For me, those insights and fresh material come in prayer, through my tithe of time with Jesus. Proved and tested.
Have you considered tithing time to God?
(Credits- Cartoon image courtesy of iosphere at FreeDigitalPhotos.net. Meaning of "unsearchable" from Dictionary.com). 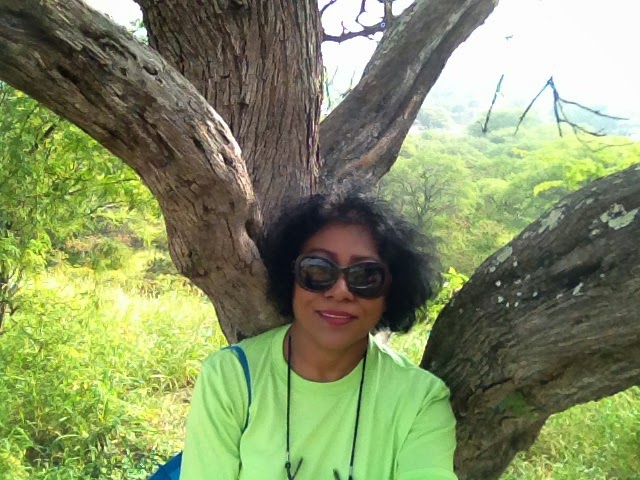